Photos taken from the air during the highest tides of the year can provide a preview of what sea level rise will mean for the Bay Area. In November, Baykeeper Staff Scientist Ian Wren and photographer Robb Most went up in the air with LightHawk Conservation Flying, and got these photos.

The photos show San Francisco Bay shoreline areas that are close to high water, or even under water, during yearly high tides known as King Tides. Above, water washes onto a street along the Mill Valley shoreline.

As global climate change causes sea levels to rise, San Francisco Bay shorelines will be at greater risk of flooding and increased risk of contamination, due to water levels reaching more pollution sources. 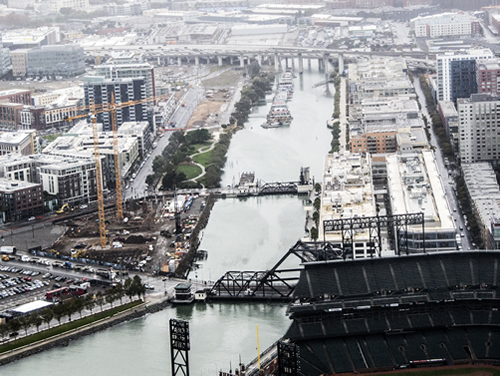 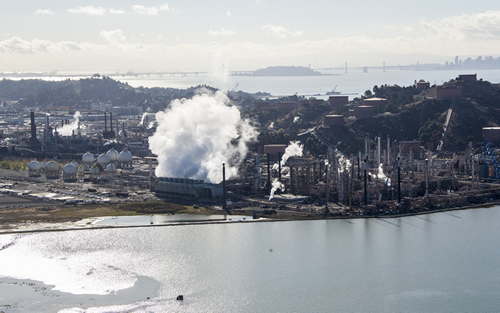 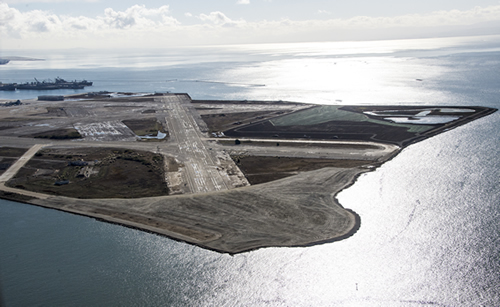 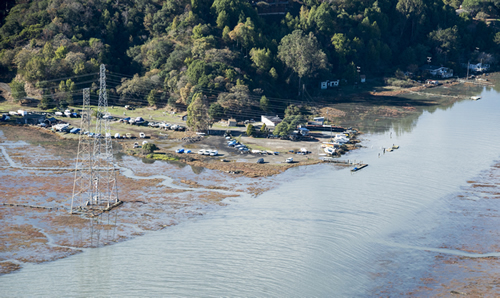 Photos by Robb Most. Thanks to LightHawk Conservation Flying.