One Step Closer to Ridding the Bay of Toxic Sediment 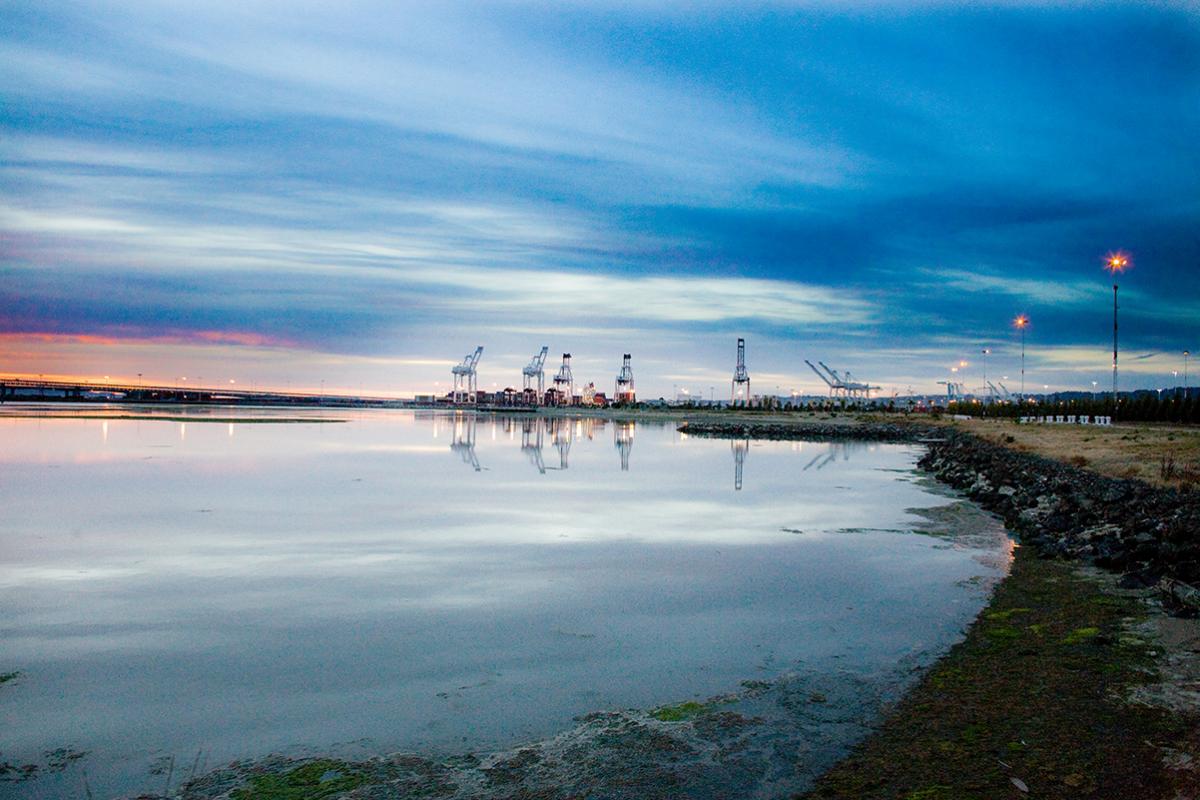 Identifying toxic contaminants in San Francisco Bay is the first step toward getting them cleaned up. So when regulators tried to weaken testing for contaminated sediment in the Bay, San Francisco Baykeeper pushed back—and we succeeded.

Baykeeper has persistently advocated for regulators to do a better job of identifying and curbing toxic contaminated sediment in the Bay. The contaminants in Bay sediment include pesticides, mercury, and legacy industrial chemicals.

In 2001, we sued the state for failing to properly regulate toxic pollutants in Bay sediment. After we won a court order that required the state to act, we then worked for years to help develop the science-based approach for measuring contaminants, called Sediment Quality Objectives. This approach is now being successfully used to assess toxic sediment contamination in both the Bay Area and Southern California.

One example of the toxic pollutants measured using this approach is PCBs (polychlorinated biphenyls), which are some of the most problematic contaminants in the Bay. They were widely used in plastics, building materials, and electronics before production was banned in 1979 due to the harm they cause to the environment. PCBs do not break down in nature and accumulate in the food chain all the way up to humans.

PCBs historically entered the Bay and settled in the mud and sand of the Bay floor, where they have remained for decades, creating toxic hotspots. These hotspots include Oyster Point in San Francisco, San Leandro Bay, and the Oakland harbor, shown in the photo above.

In December, regulators tried to weaken assessments of toxic contaminants in San Francisco Bay sediment with a last-minute amendment that would exempt known contaminated areas, requiring no further monitoring. The proposed change could have significantly delayed or avoided cleanup of PCBs and mercury in the Bay.

Baykeeper opposed this effort, submitting scientific comments outlining the importance of finding the locations of toxins like PCBs and urging regulators to continue this research.

As Baykeeper Staff Scientist Ian Wren points out, “Rigorous data is critical if we’re ever going to be able to address the decades-old problem of contaminant hot spots in the Bay.”

This means that toxic contaminated areas around the Bay will be assessed for PCBs and other toxins, and cleaned up over time.

And if regulators aren’t up for the task, Baykeeper will continue to utilize legal and scientific tools to require cleanups and overturn the legacy of toxic contamination in San Francisco Bay.