Do Fireworks Pollute the Bay? 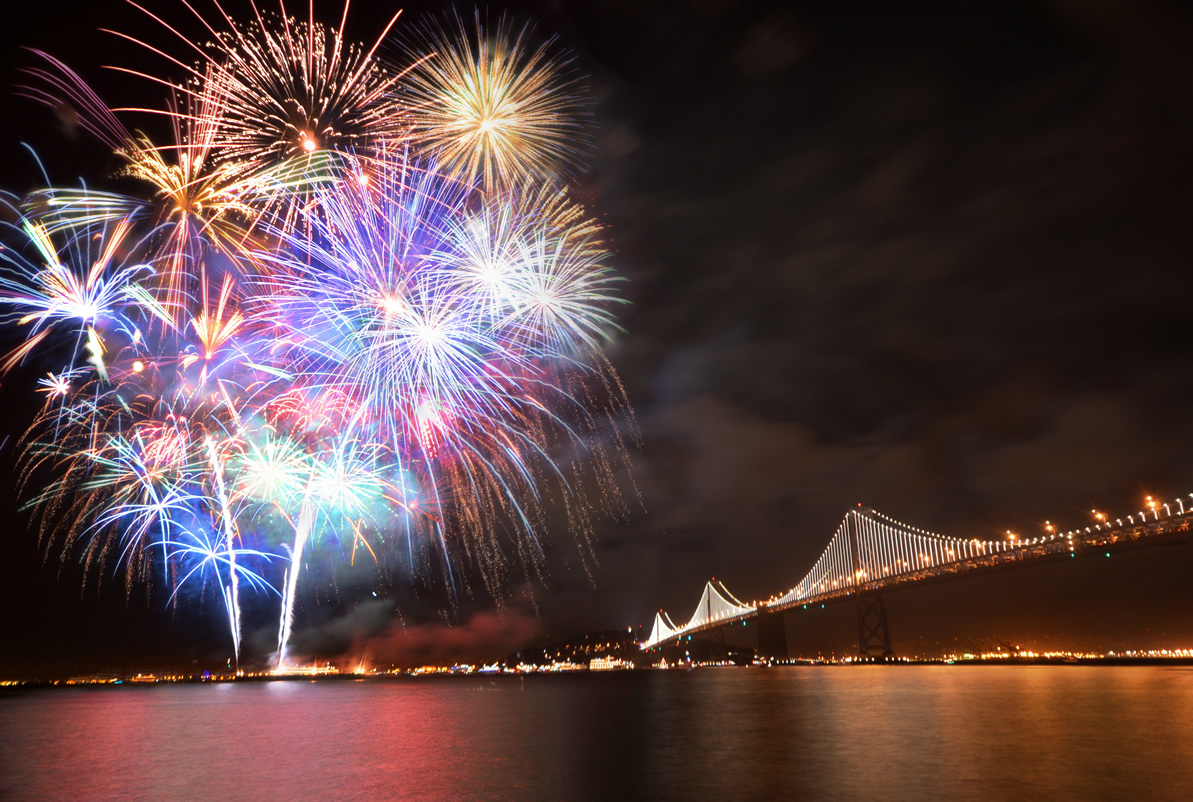 Fireworks can cause significant pollution. They are often set off over water, because setting them off over land creates a risk of fire. (Some communities ban them over lakes used as drinking water sources because of pollution concerns.)

The morning after the first fireworks display, swimmers in the water at San Francisco’s Aquatic Park ran into significant plastic and cardboard debris. That day, National Park Service staff removed charred fuses, plastic, and cardboard pieces from the Aquatic Park beach, filling four 50-gallon trash containers. Following the second fireworks show a week later, 30 more pounds of fireworks debris washed up at the Aquatic Park beach. More continued to wash up for weeks. It’s likely that even more remained in the bay, washed up on other shorelines, or washed out into the Pacific Ocean.

This pollution didn't have to happen.

In the video below, Baykeeper attorney Nicole Sasaki describes how we got to work to make sure something like this wouldn't happen again.

Tackling Toxic Flooding—From Above & Below

Last week, Baykeeper co-hosted a workshop with scientists and environmental justice advocates to tackle the threat of sea level and groundwater rise inundating the Bay’s toxic sites. There are over 1...
December 15, 2021
Join us to hold polluters accountable and defend the Bay DONATE NOW >