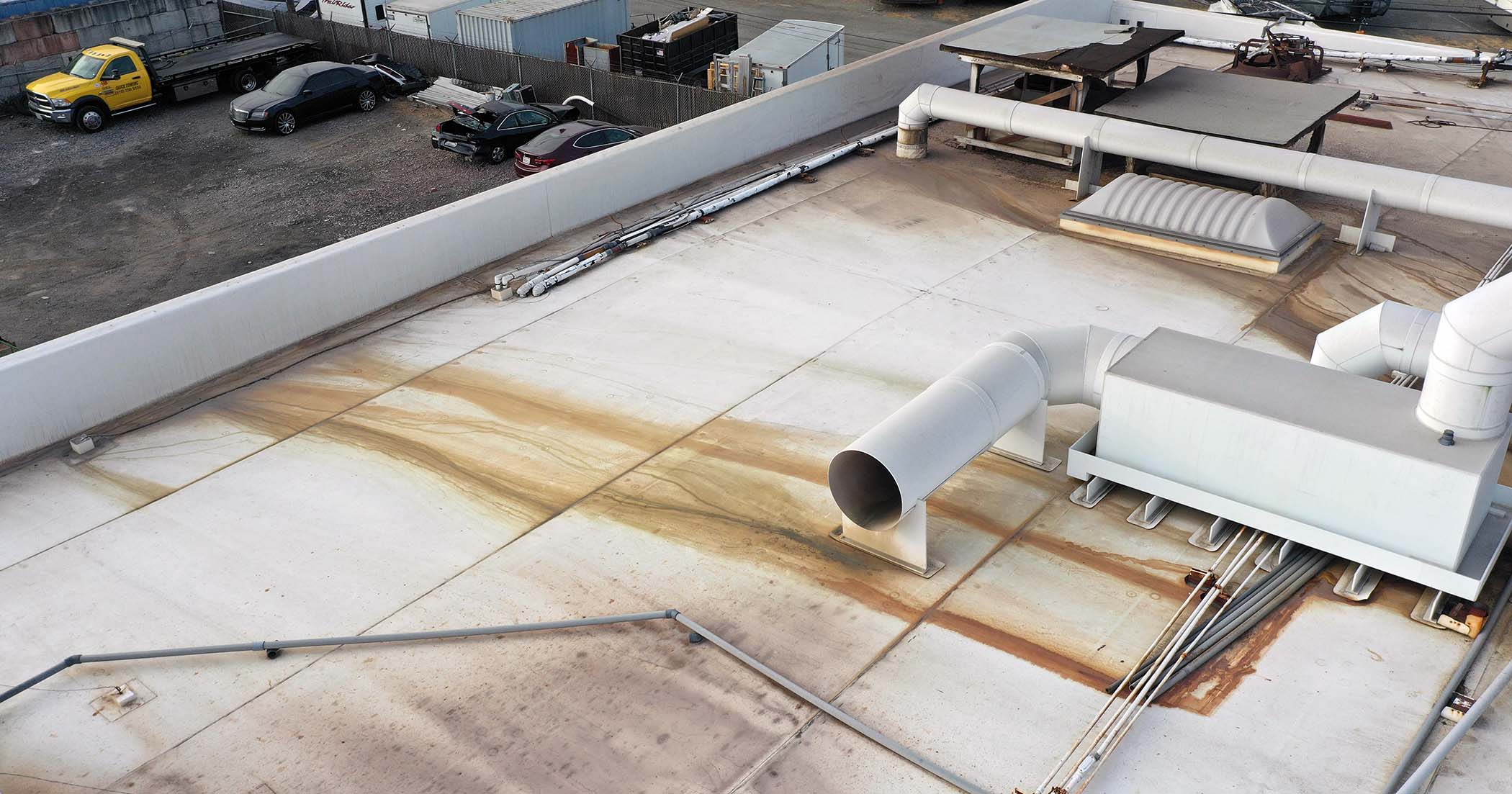 A metal plating company in Fremont, Global Plating, has long avoided Clean Water Act requirements by claiming to have no industrial activities outdoors.

But after collecting stormwater samples, Baykeeper scientists found unusually high levels of chromium and other heavy metals flowing into the Bay from the Global Plating site. Heavy metals like these are highly toxic to both people and wildlife.

When a facility releases air pollution, some particles stay suspended in the atmosphere, while others fall to the ground. This pollution accumulates until a storm hits, and the contaminated residue washes down storm drains and into rivers, creeks, and the Bay.

That’s what we believe is happening at Global Plating. The company’s air emissions seem to be causing a build-up of toxic grime on and near the site that washes into Coyote Creek, a tributary of the Bay, every time it rains. The current extended dry spell means that this nasty build-up could be even more toxic when it rains again.

That’s why we filed a lawsuit against Global Plating to get them to clean up their site before more of their pollution lands on the ground and washes into the Bay. And in our 50th legal victory against industrial polluters since 2012, Global Plating has agreed to make significant changes. The company has signed a legally binding agreement to analyze their air emissions, improve the site’s pollution controls, and monitor their stormwater discharges. If Global Plating’s stormwater quality doesn’t improve, then they will evaluate and install additional pollution controls—and Baykeeper’s legal team will be watchdogging the company over the next three years to be sure they comply.

Stormwater pollution is the single largest source of pollution in the Bay. Our clean water laws are meant to fix this problem, regardless of whether contaminants come out of a discharge pipe. Because to us, when it comes to holding polluters accountable, it doesn’t matter how a polluter pollutes the Bay—all that matters is that they stop. 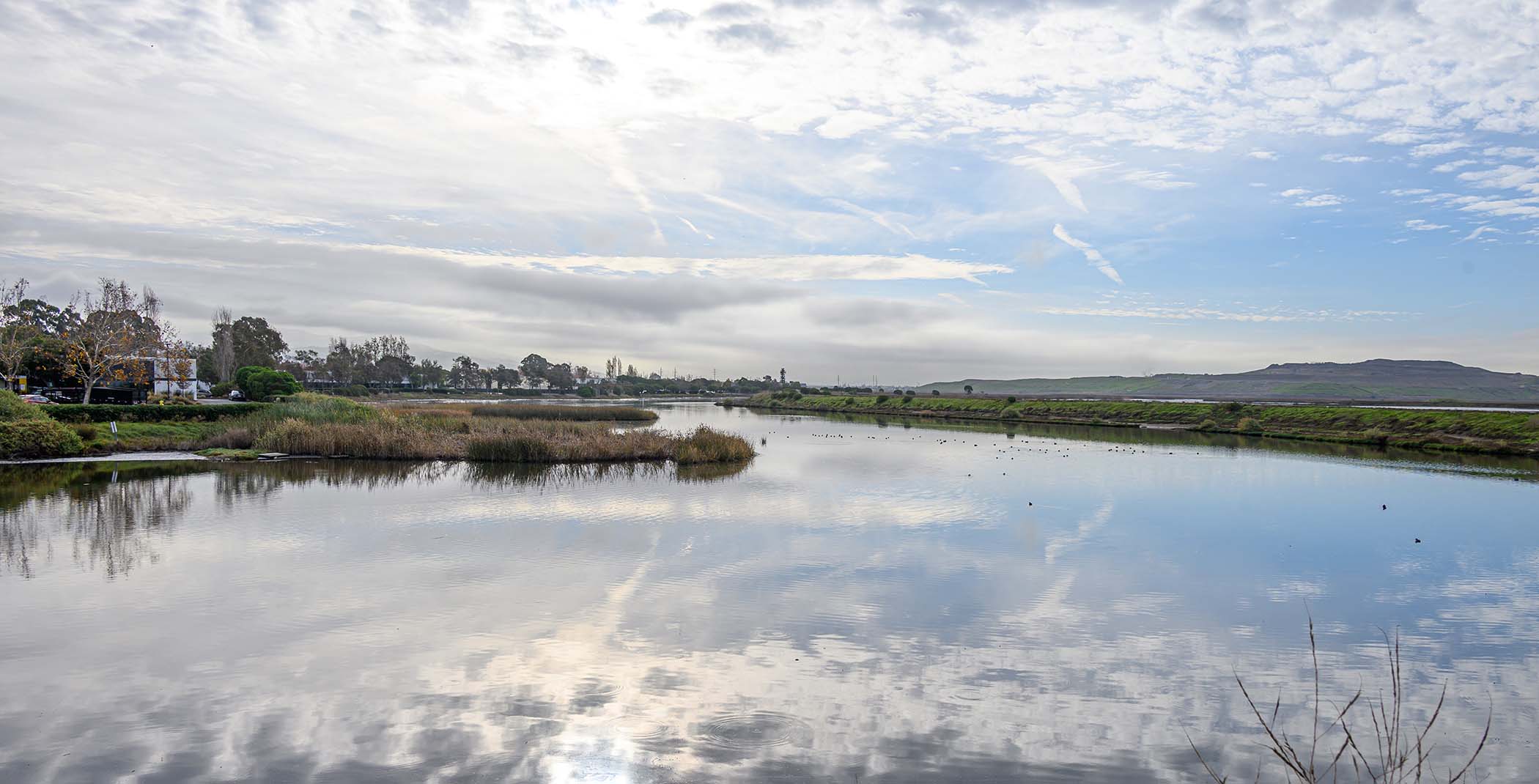 Photo at top: pollution residue on the roof of Global Plating facility. Photo, above: Coyote Creek lagoon by Robb Most.

This year marks the 50th Anniversary of the Clean Water Act. So we’re looking back to celebrate the ways this effective law has helped us protect San Francisco Bay—and share how we’re still working...
September 23, 2022