One Less Polluter in the South Bay

All around the Bay Area, hundreds of industrial facilities allow their polluted runoff to seep into the watershed—a slow drip of toxic waste that turns into a deluge every time it rains.

At Baykeeper, we’re working to put a stop to this widespread source of pollution. Our scientists and lawyers carefully review water quality test results from industrial sites that lie near the Bay or along its many tributaries. When we find a facility that’s dumping dangerous levels of pollution, we take action. 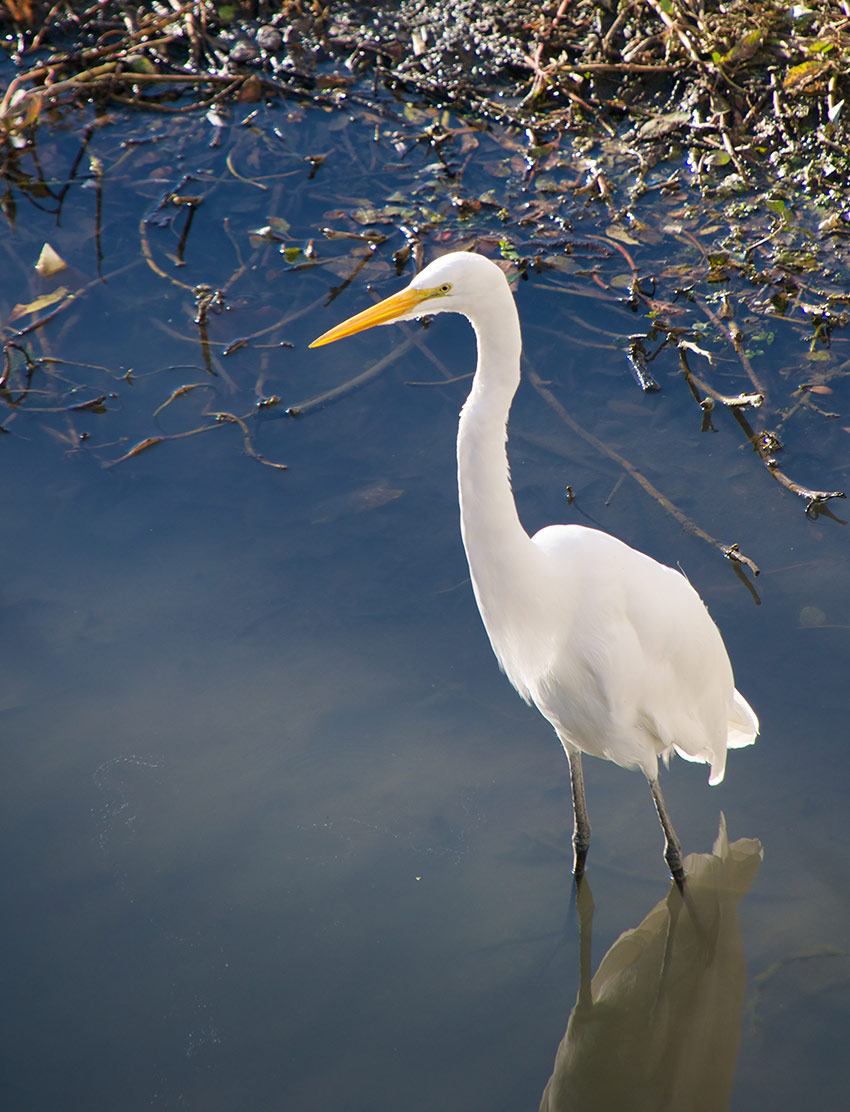 And we recently caught a new facility. A company called Air Products operates a chemical facility in Santa Clara that splits air molecules into their constituent parts for industrial uses. Our investigation found that the site was releasing harmful levels of heavy metals, nitrogen, and other pollutants into the local stormwater system. This system feeds into the Guadalupe River, Alviso Slough, and San Francisco Bay. Nitrogen can cause depleted oxygen levels and algal blooms, and heavy metals can be highly toxic to people and wildlife.

So our lawyers took legal action against Air Products for violating the Clean Water Act. As a result, the company has agreed to install robust pollution controls, including treating its runoff to remove pollutants before it enters the stormwater system. We’ll continue to monitor the facility over the coming years to make sure the company is upholding its side of the agreement and no longer polluting the Bay watershed.

In addition, Air Products will pay $27,500 to the Rose Foundation for Communities & the Environment to help make up for its past pollution. The funds will go to community nonprofit projects that benefit water quality in the Bay and Delta.

With this latest win, there’s now one less polluter releasing contamination into the watershed, and that improves the health of our creeks and our Bay for the future. During the season of giving thanks, that’s something we’re truly grateful for!

This year marks the 50th Anniversary of the Clean Water Act. So we’re looking back to celebrate the ways this effective law has helped us protect San Francisco Bay—and share how we’re still working...
September 23, 2022