The Last Gasp for the Longfin Smelt 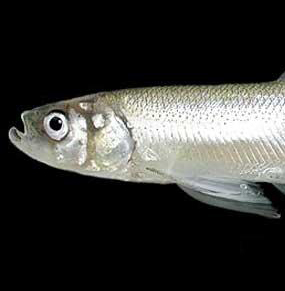 Sometimes justice delayed is justice denied. And so it could be with the Bay’s longfin smelt.

This native fish population has declined 99.9 percent since the late 1980s, signaling widespread decline in the larger San Francisco Bay ecosystem. Identifying this fish as a federally endangered species —something Baykeeper has sought since 1992—is long overdue.

Like many of the Bay’s native fish and wildlife species, longfin smelt are sensitive to the amount of fresh water that flows into the Bay from its tribu 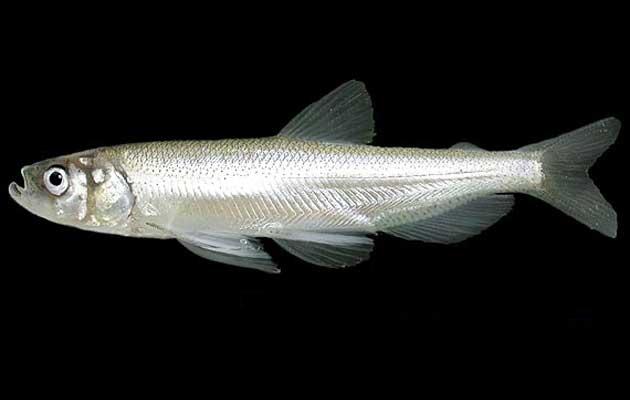 taries. “When too much fresh water is diverted to industrial agriculture and urban water users, the Bay’s longfin smelt population suffers. Unless something changes soon, they will be wiped out,” noted Baykeeper Senior Scientist Jon Rosenfield, PhD.

Longfin smelt throughout California have been on the state’s endangered list since 2009. But the state has repeatedly failed to improve Bay-Delta water quality standards, which would protect longfin smelt and many other native fish species. And Governor Newsom continues to block updates to those standards.

That’s why Baykeeper sued the Biden administration in early April to list the longfin smelt as a federal endangered species.

A federal endangered species listing would force the US Fish and Wildlife Service to develop guidelines for the fishes’ protection, which would necessarily include increased fresh water flow into the Bay during winter and spring months.

“The federal government and the state of California both have a responsibility for the extinction of the species that’s happening in the Bay right now, and that’s why we had to take legal action,” said Staff Attorney Ben Eichenberg.

Photo of a longfin smelt by Rene Reyes, US Bureau of Reclamation

No Place for Greed

One of the themes that runs through the battles Baykeeper fights every day, sadly, is greed. We saw it years ago in the actions of the shipping company that dredged contaminated Bay mud and dumped it...
August 13, 2021

The Delta Is Going Green—in a Bad Way

Toxic algal blooms—which can make people sick and kill pets—are spreading fast in the Delta. Our patrol drone, Osprey, recently captured the footage above of the Stockton Marina (above), where...
July 21, 2021

In this documentary, actor Adrian Grenier and National Geographic Explorer Shannon Switzer Swanson explore the growing problem of water scarcity in the US—including right here in the Bay Area. In ...
July 7, 2021
Join us to hold polluters accountable and defend the Bay DONATE NOW >