Fighting for the Right to Stop Pollution in the Bay 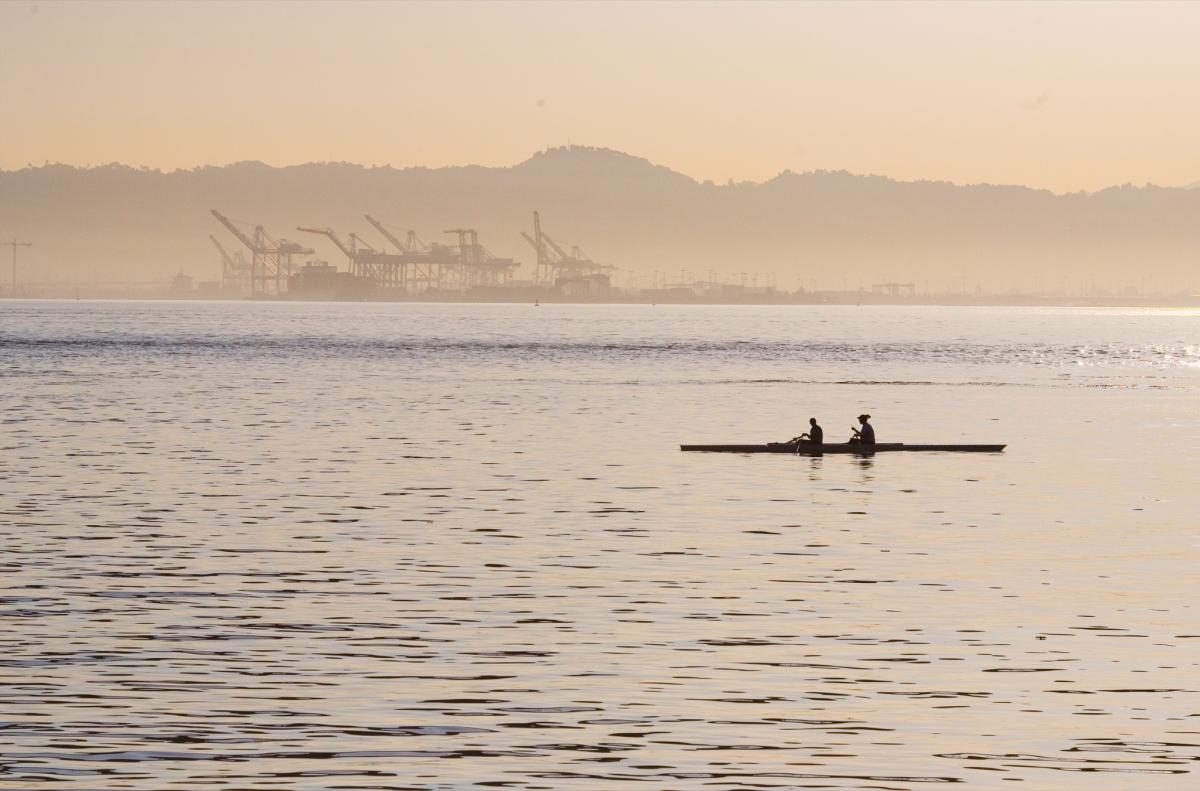 Baykeeper is opposing a bill recently introduced in the U.S. Congress that would make it harder for us to protect San Francisco Bay from pollution. The bill, H.R. 1179, weakens a provision of the federal Clean Water Act that Baykeeper has used hundreds of times to prevent polluters from contaminating the Bay.

If government agencies aren’t doing enough, the Clean Water Act allows members of the public, and groups like Baykeeper, to file a citizen suit to stop pollution that is harming the public. This ensures that it’s not just regulatory agencies that have the right to require a polluter to clean up. Citizen suits have empowered communities and nonprofits across the country, including Baykeeper, to stand up to polluters and make sure they aren’t contaminating waterways that belong to all of us.

H.R. 1179 would undermine that power. It would change the law so that if a group like Baykeeper lost a citizen suit against a polluter for any reason, the group would have to reimburse the polluter’s legal fees. The bill’s supporters claim it will discourage “frivolous” lawsuits. But judges already can and do order anyone who files a frivolous lawsuit to pay the defendant’s court costs.

In reality, H.R. 1179 is designed to scare small public-interest groups like Baykeeper into backing off from suing powerful polluters, out of fear of financial ruin. The wealthier a polluting company is, the more they would be able to afford to drag out and abuse lawsuits designed to force them to comply with water protections and clean up.

The citizen suit provision is one of the biggest reasons the Clean Water Act has been so effective at reducing water pollution nationwide. Waterkeeper organizations across the U.S. have successfully used it to prevent pollution in creeks, rivers, lakes, and bays. In recent years, Baykeeper has used Clean Water Act citizen legal action to curb runoff pollution from 38 Bay Area industrial facilities in our Bay-Safe Industry Campaign.

Baykeeper is determined to defend the Clean Water Act’s citizen suit provision, a cornerstone of our effective efforts to make San Francisco Bay cleaner and healthier. We’re working with Waterkeeper groups across the U.S., and our national Waterkeeper Alliance, to defeat H.R. 1179.