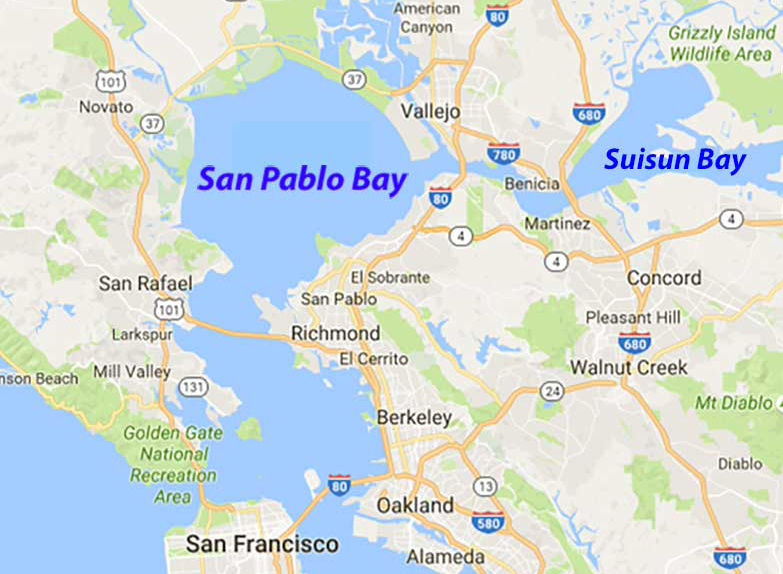 Baykeeper is urging the State Water Board and Environmental Protection Agency to limit the amount of toxic selenium allowed in San Francisco Bay. Bay Area oil refineries are the region’s largest source of selenium in the Bay, but refinery representatives have undermined efforts to institute stronger controls on this dangerous contaminant.

The Shell refinery in Martinez and Richmond’s Chevron refinery together discharge over 60% of the selenium from the region’s five refineries. The Valero refinery in Benicia, located near the Suisun Marsh wildlife refuge, and the Phillips 66 facility in Rodeo release the most highly concentrated selenium-laden wastewater.

Agricultural runoff from the Central Valley is another source that is often blamed for the high selenium levels in the North Bay. Recent biological monitoring, however, indicates that the wildlife located downstream of the major refineries, in Suisun Bay and San Pablo Bay, exhibit the highest levels of selenium.

Despite the scientific data, oil refineries continue to exert undue influence over the selenium regulatory process. The San Francisco Bay Regional Water Board recently finalized the limit on how much selenium is allowed in the northern areas of San Francisco Bay, where oil refining activity is concentrated. Oil industry representatives dominated the stakeholder process and successfully lobbied for no reductions of selenium from refineries or any other source.

Some refineries have claimed that reducing selenium would be too costly or physically impractical to justify the benefits to Bay ecology. They have yet to provide evidence of these hardships or to dispel the general belief that their current technologies can be applied more efficiently, without much additional expense, to reduce selenium discharges for the benefit of the Bay.

In the 1990s, regulators sought to prevent selenium-poisoning impacts in the Bay like the waterfowl deformities seen in the Kesterson Reservoir in the Central Valley. New selenium controls were required at Bay Area refineries, which resulted in significant improvements in selenium concentrations in water and wildlife.

Now, however, conditions have changed. Prolonged drought and reduced freshwater flows have concentrated selenium at levels that once again pose a serious threat to sensitive species. Clams and other bottom feeders have accumulated selenium in high concentrations. This pollutant travels up the food chain to larger species like sturgeon and diving ducks.

The North Bay, and Suisun Bay in particular, was recently classified as being in “fair to poor condition and getting worse” by regional scientists in the updated Comprehensive Conservation and Management Plan for the San Francisco Estuary. Selenium was identified as one of several major water quality threats to the Delta and Suisun Bay.

Fortunately, selenium reduction from the major dischargers is a relatively manageable effort that would create major gains for the health of the Bay.  Baykeeper has laid out strong legal and scientific arguments for strengthening the limits on the amount of selenium allowed in San Francisco Bay, and we will continue to take every opportunity to advocate for tighter controls on selenium pollution to keep our watershed healthy and safe.