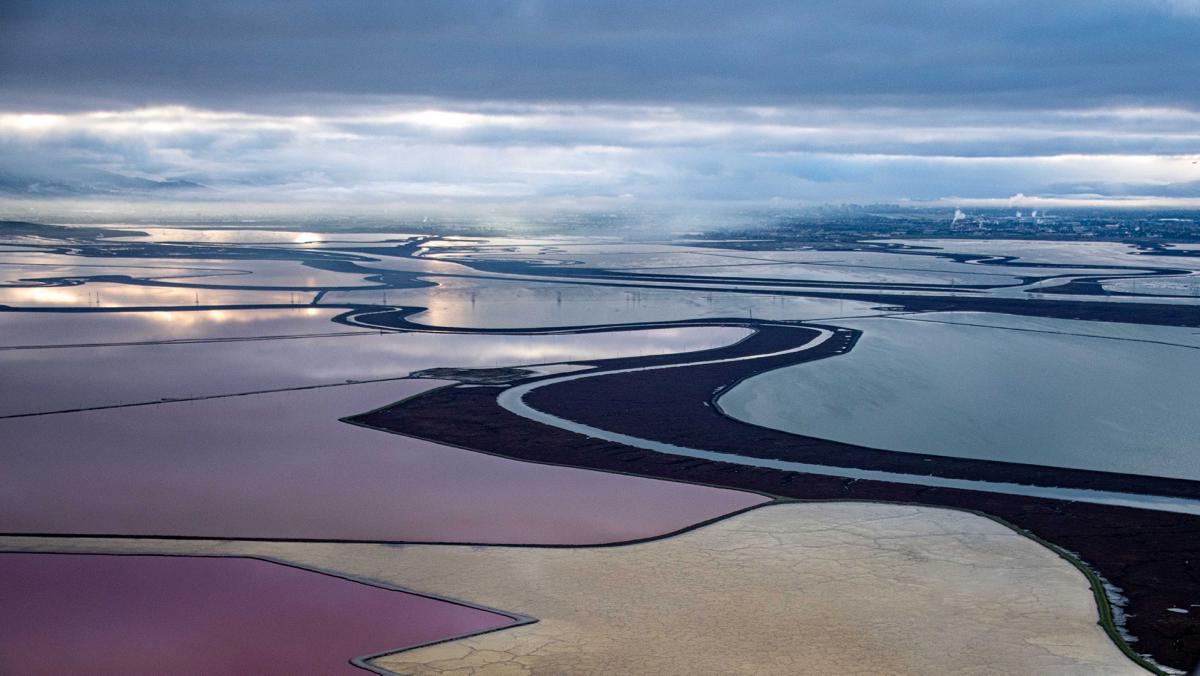 Baykeeper v. US EPA: A legal victory for the Bay… and for common sense

You read in our recent updates that Trump's EPA was bizarrely trying to claim that ponds aren't really water. Specifically, the EPA declared that the South Bay salt ponds are in fact dry land and don't deserve protection under the Clean Water Act.

Their mind games were a thinly veiled attempt to allow Cargill, the corporate owner of the ponds, to fill them in and pave them over. These ponds are historic Bay wetlands that could be restored—and the EPA's own regional office in San Francisco disagreed with the agency headquarters’ ridiculous claim.

Baykeeper has a decades-long history fighting Cargill and defending the Bay. We couldn't stand aside to let such a flimsy legal argument become a precedent for future Bay development. So we took legal action to challenge the EPA's nonsensical claims, along with the State of California and other non-profit partners.

And yesterday, the court delivered an overwhelming victory for the Bay. In San Francisco Baykeeper vs. U.S. EPA, Judge William Alsup of the US Northern District of California ruled that Trump's EPA misapplied the Clean Water Act when it determined that the South Bay salt ponds are in fact land. The ruling vacates the EPA's determination, and requires the agency to go back to the drawing board and consider whether the salt ponds "significantly affect the chemical, physical, and biological integrity of the Bay" and are protected by the Clean Water Act.

If Cargill were allowed to profit off of building on the salt ponds, it would set the stage for future climate-driven disasters along Redwood City and nearby shorelines due to constant flooding, because the area is below the inundation level. Wetlands can be restored, which would provide a home to many of the Bay Area's endangered species and would be a smart long-term solution that would provide a natural barrier against rising seas.

"Only Trump’s crooked EPA would ignore its own regional office to do the bidding of a corporate bad actor and declare that ponds aren't really water. The South Bay's salt ponds are in fact wet and very much connected to the Bay—not dry land as bizarrely claimed by the administration," says Baykeeper executive director, Sejal Choksi-Chugh. "This ruling is a big legal win for common sense and for San Francisco Bay. Cargill's irresponsible development proposals will now and in the future have to comply with the Clean Water Act and protect the Bay and local residents."

This is a huge victory for the Bay to be sure—and we couldn't have done it without you and your support. Baykeeper will continue to defend the Bay’s shoreline from unwise development proposals and protect the Bay from sea level rise.