Fighting Coal Pollution in the Bay 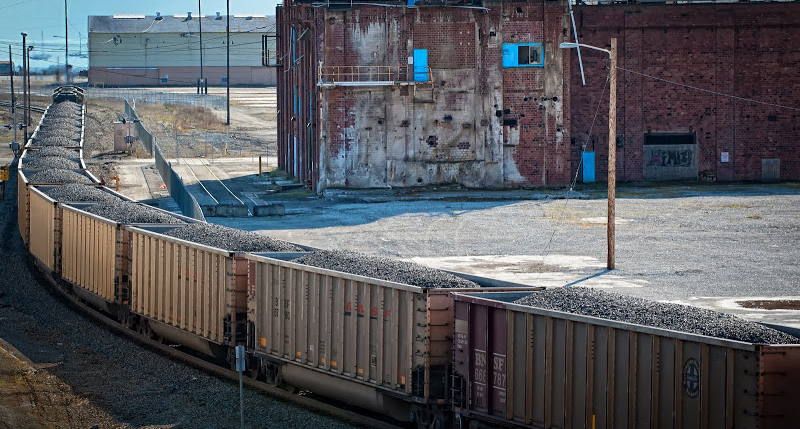 Baykeeper is heading back to court to prevent coal pollution in San Francisco Bay. We're filing a court appeal in support of Oakland's ban on coal storage and handling.

A US District court judge recently upheld a plan to export coal through a new terminal on the Oakland shoreline. Our appeal of the legally flawed ruling will urge the appellate court to reconsider the decision and protect public health and the Bay from toxic coal pollution.

Oakland adopted an ordinance last year that would have banned a new export terminal from receiving millions of tons of toxic coal by rail and then shipping it out over the Bay. The coal dust pollution from rail cars and terminal operations would contaminate San Francisco Bay and local communities.

Coal dust can cause lung disease, heart disease, cancer, and asthma. Once in the Bay, the pollution can smother plants and animals at the bottom, keep fish from finding food, and interfere with wildlife development and reproduction.

Baykeeper has been fighting to prevent coal pollution in Oakland ever since we learned that developer Phil Tagami had obtained a contract to build the shoreline terminal by concealing his plan to export coal from the facility. In 2016, the City passed the coal ban, after strong advocacy by residents and community groups, including Baykeeper. Tagami then sued the city for breach of contract.

Baykeeper will join Sierra Club and be represented by Earthjustice in our continued fight to protect the Bay from toxic coal pollution.

In a bold move, the City of Richmond voted to ban coal storage and handling. This is a huge step forward in the fight to protect local residents and stop dirty coal pollution in San Francisco Bay....
January 15, 2020
Join us to hold polluters accountable and defend the Bay DONATE NOW >