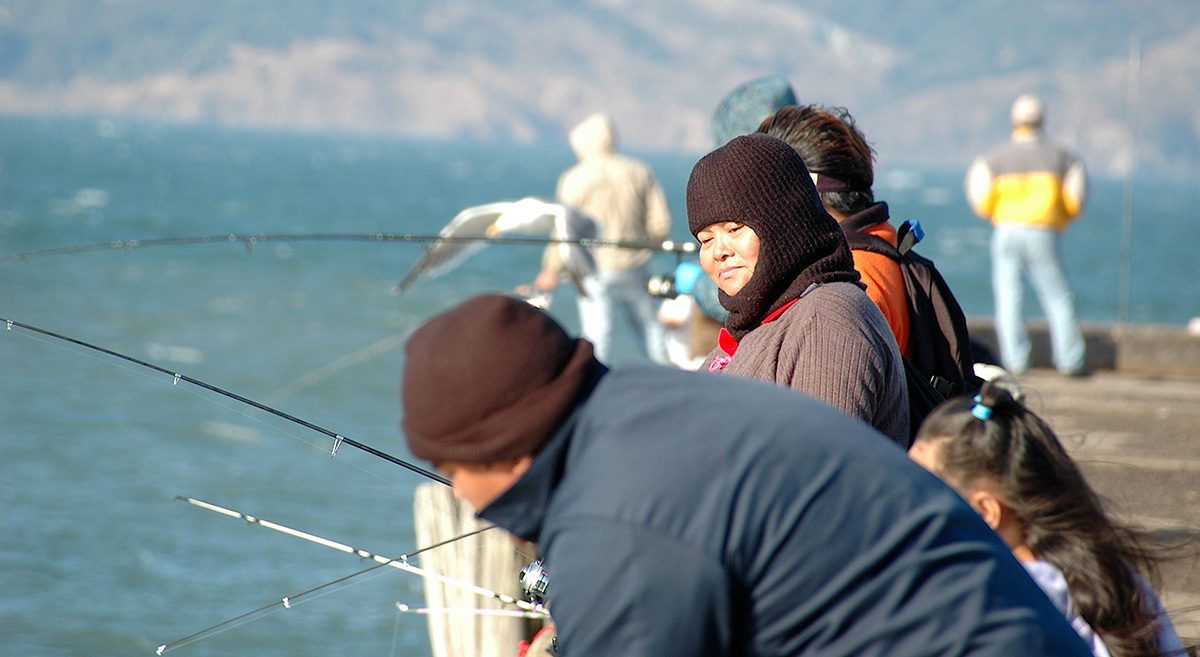 This year marks the 50th Anniversary of the Clean Water Act. So we’re looking back to celebrate the ways this effective law has helped us protect San Francisco Bay—and share how we’re still working to expand on our past wins.

In 1994, after discovering that a local regulatory agency was allowing the Bay Area’s Exxon and Unocal refineries to contaminate the Bay with high levels of toxic selenium, Baykeeper sued the oil giants under the Clean Water Act. Excess selenium causes bird and fish deformities and death, and it poses a health threat for people who eat selenium-contaminated seafood. The refineries ended up taking our legal challenge all the way to the U.S. Supreme Court, and Baykeeper and our partners at Communities for a Better Environment prevailed at every step.

Now we’re advocating for refineries to reduce selenium pollution in the Bay even more.

As a result of our legal victory, the refineries were required to reduce selenium discharges. They also had to pay nearly five million dollars in penalties, which funded projects across the Bay, including restoring wetlands and habitat along creeks and rivers that flow into the Bay.

Now the SF Bay Regional Water Board is considering new standards to regulate selenium pollution in the Bay. While today’s refinery levels are less than 1994, the Regional Board's latest public draft of refinery permits seems to ignore newly available science showing further reductions would better protect Bay fish like splittail and sturgeon, and the health of people who eat fish out of the Bay. Baykeeper is advocating for the agency to adopt the highest standards to protect the health of the Bay and Bay Area residents—especially subsistence fishers.

Last year, the Sacramento River’s winter-run Chinook salmon were almost entirely killed off. How? California’s State Water Resources Control Board allowed water releases into the river that were too...
January 12, 2022
Join us to hold polluters accountable and defend the Bay DONATE NOW >