On Sunday, July 9, Baykeeper hosted our biggest and most energetic Bay Parade yet! More than 200 swimmers, paddlers, boaters, and volunteers–many with noisemakers and elaborate costumes–celebrated a healthy San Francisco Bay in this annual on-the-water event.

We are so grateful to our sponsors, participants, and supporters for their commitment and enthusiasm for raising funds for Baykeeper and raising awareness of Bay pollution issues. We are pleased to announce that the Bay Parade raised over $95,000 for Baykeeper’s work this year. That’s an amazing contribution to keeping the Bay safe, healthy, and clean!

Here are the 2017 Golden Rivet Award winners, who showed both remarkable athletic skill and a strong commitment to a healthy Bay:

The Bay Parade finished with a flair in McCovey Cove with costumed on-the-water participants, a kayak-tivist banner lift, and The Fishwives, a live sea shanty band. The finale was broadcast live on the AT&T Park stadium jumbotron at the start of the SF Giants’ game, to cheers from baseball fans enjoying the colorful fanfare.  The festivities continued at the Bay Parade after party hosted by San Francisco Bay's very own Anchor Brewing.

Proceeds from the Bay Parade keep Baykeeper on the water, defending San Francisco Bay from pollution, all year round. This event helps keep the Bay clean for everyone who enjoys spending time in and on the water.

And we look forward to building on this year’s success to celebrate an even bigger event for the Bay next year!

Click here to see photos of the 2017 Bay Parade.

Thank you to our 2017 Bay Parade Sponsors: 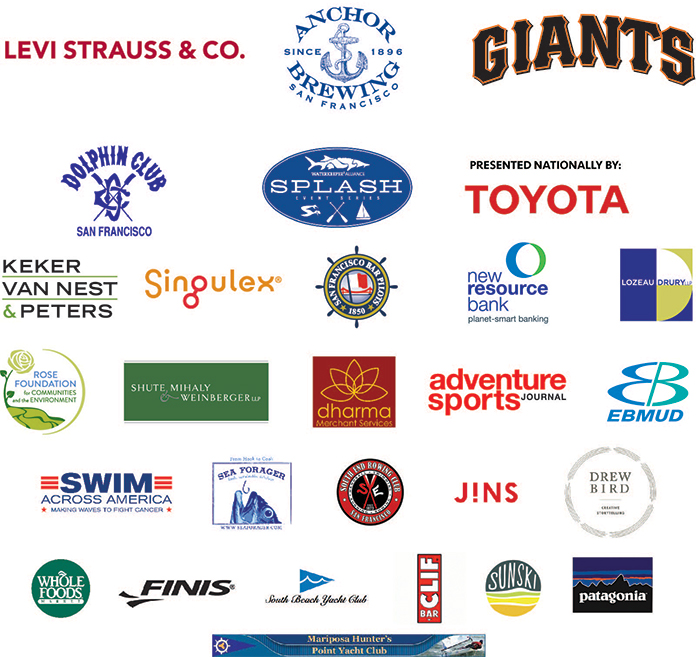 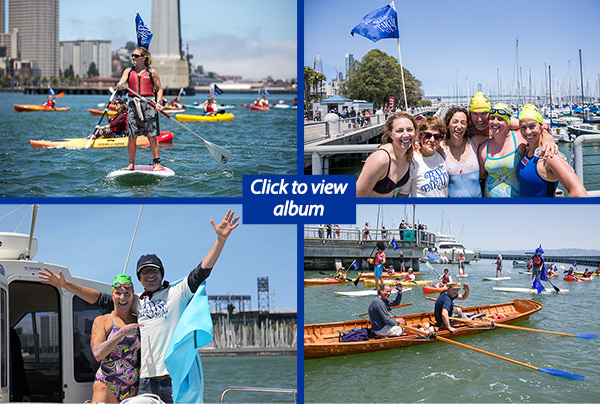 Confirmed
Giving Tuesday: How to use Facebook to support Baykeeper
Celebrate the Bay on the Water—in the Bay Parade!
Bay Parade 2020
The Golden Rivet Swim
Support Boat Information