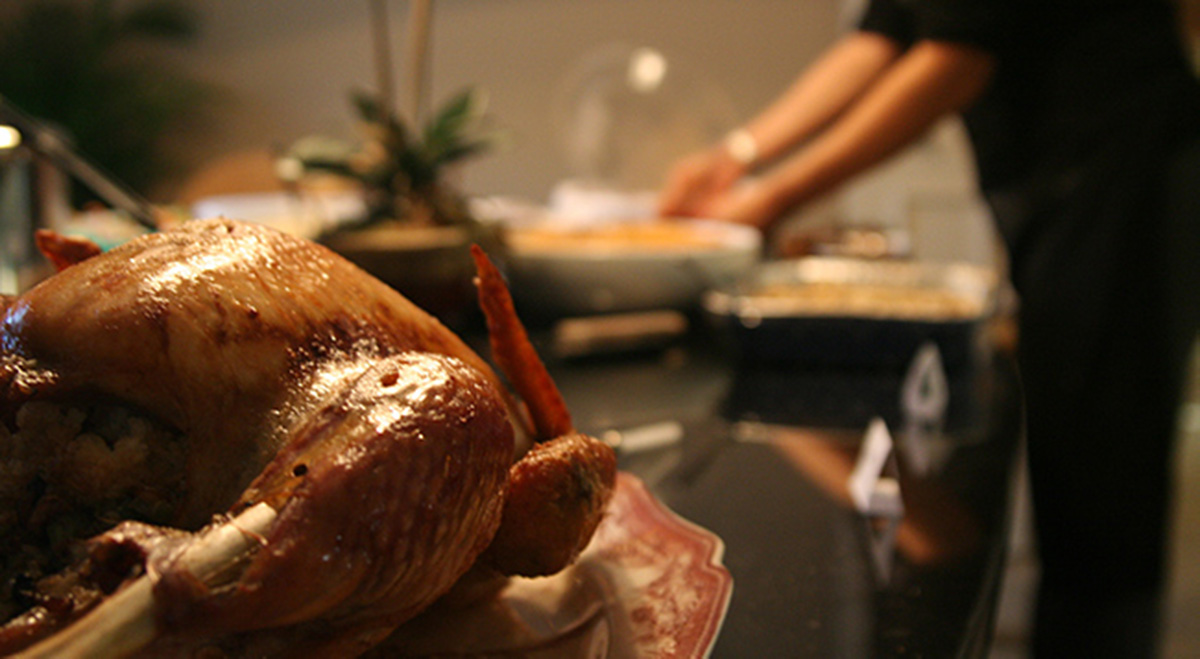 When you think of the holidays, Bay pollution probably isn’t the first thing that comes to mind. But every year, celebratory meals worsen sewage pollution in San Francisco Bay.

Holiday cooking tends to generate a lot of fatty waste in the form of leftover cooking oils and greasy pans. When dumped down the sink or garbage disposal, fats harden in the wastewater pipes running between Bay Area homes and sewage facilities.

This poses a major problem during the winter season, when pipes are already inundated with rain water runoff that gets into sewer lines. When a storm hits, fat-plugged sewer lines overflow and release raw sewage onto city streets and into creeks, streams, and the Bay.

This is no small issue: fatty clogs are one of the leading causes of sewage spills in the Bay Area. Sewage spills contain bacteria and other pathogens that can hurt wildlife and people who come into contact with polluted water.

Grease and fat plugs aren’t the only cause of sewage pollution. Many Bay Area sewage systems are old and need upgrades to prevent spills. Baykeeper has worked with 20 Bay Area cities to improve their sewer system infrastructure and stem the tide of rainy season sewage in the Bay.

And we’re supporting Bay Area cities by sharing tips with individuals like you to be sure your home-cooked turkey or discarded salad dressing doesn’t clog sewer lines and harm the Bay.